A tale of three cities

On the go: Reyjeane Haroun

On the go: Mark Witney 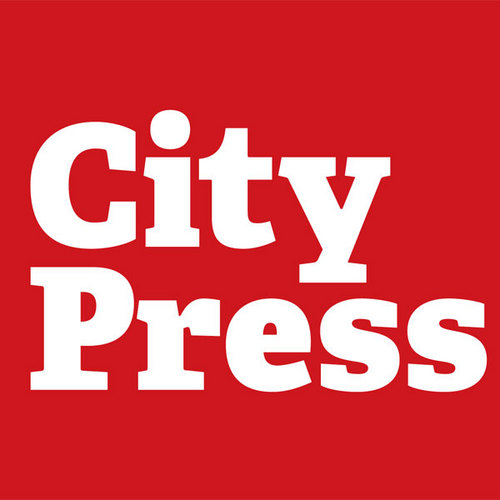 Spas around the world 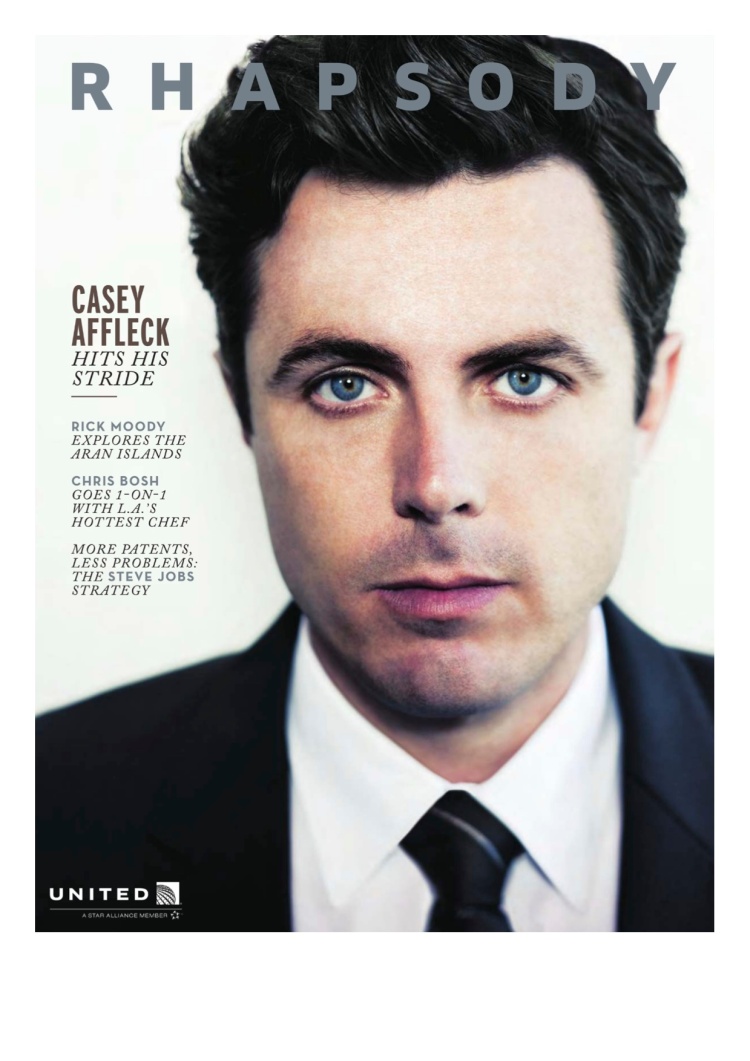 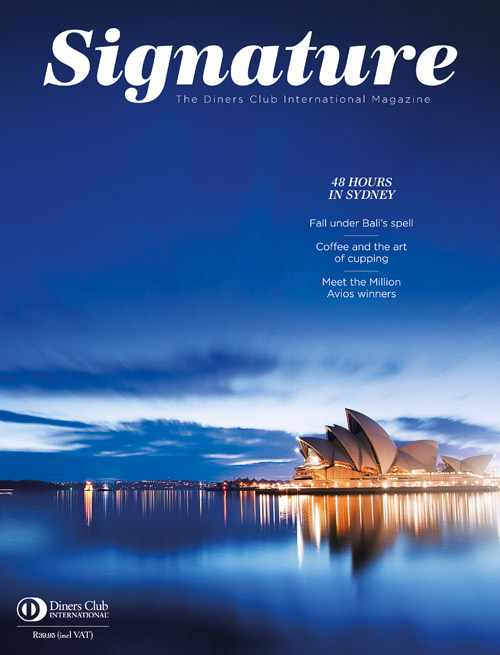 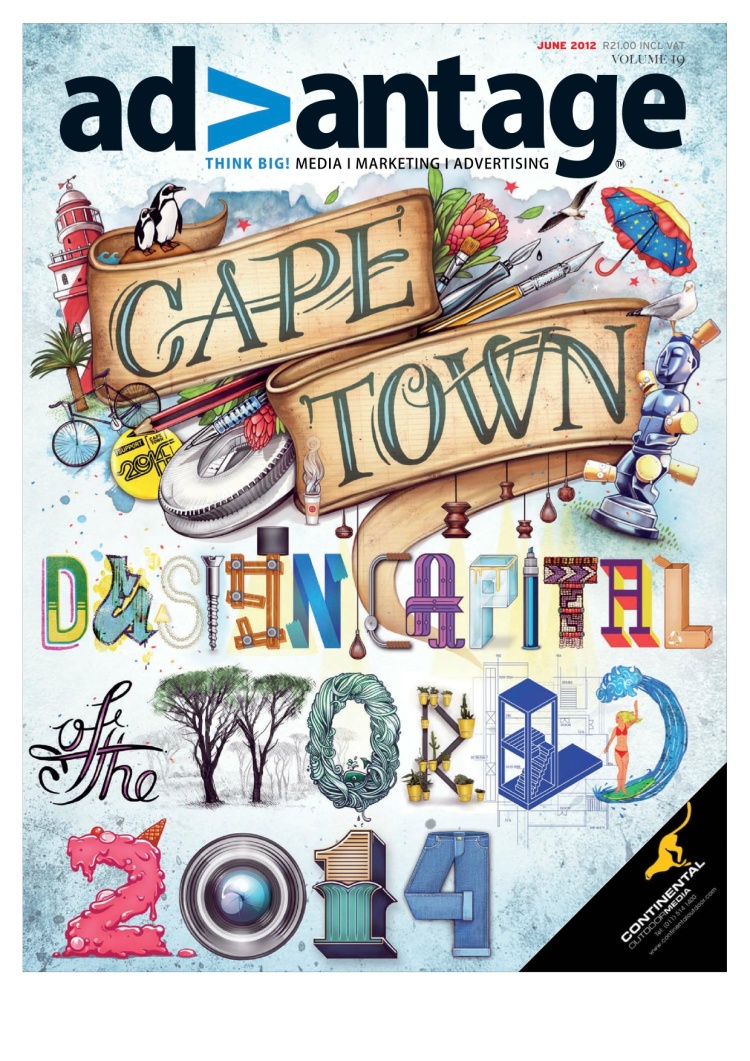 You can drive whenever whatever you want

Let’s hear it for Brazil

Luxury has lost its lustre

Is the press release over?

Whether social media can be a stand-alone, and if it can truly affect change. 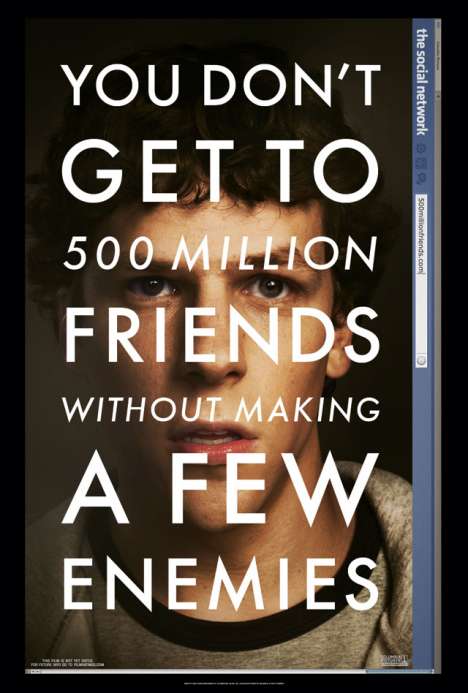 Let’s say that Malcolm Gladwell’s proof that social media is only functional if it “deciphers some historic collective action dilemma” is essentially flawed. Gladwell wrote in The New Yorker, last October, that social media is rather irrelevant to the greater scheme of things. Which “things” I have to question. As a dilemma should be reserved for reference to a predicament in which a difficult choice must be made between undesirable alternatives. Social media’s basic function of connecting and disseminating information need not be functional beyond the obvious. Of course the debate whether anything is ever truly not part of collective action is now revealed. But that aside try seeing social media as an unlacing of culture and expanding of current affairs in real time.

So let’s for argument’s sake first look at politics and the success of the notorious Obama 2008 campaign – a seemingly unqualified minority taking power of a country desperate for leadership. Partial success of this campaign lay in the clever usage and smart strategic consumption of social media. This is not to say that politics’ involvement in social media is or isn’t now part of this so called “historic collective action dilemma”. But unarguably part of the greater scheme of things – when it comes to political and social activism.

The New York agency Droga5 was briefed by the Obama 2008 campaign to help win a critical swing vote in Florida. Insight showed that the elderly Jewish voters In Florida were a) not coming to the polls and b) unaware of the many ways to vote. The campaign was called The Great Schlep and involved tech savvy teenagers (armed with their social media) to get their grandparents to vote. And the results show 25 000 kids signing up and the highest elderly Jewish vote in 30 years to come out of Florida. Surely this is exactly how social media plays a role in activism?

More recently the newly appointed Italian Prime Minister Mario Monti, affectionately known as Super Mario, could potentially use social media to win over the hearts of a boiled and strung out economy, like Italy, and potentially aid in the saving of Europe, but he also may not. Surely that in could play a role in activism. And, member of the Afghanistan parliament Fawzia Koofi talks about her people looking for “mobilisation and support”. What better way to encourage, promote and activate these needs than through social media – an enkindling of belonging and an inherent support structure, albeit online for the time being.

Social media has less of a guarantee than what was previously imagined, or potentially yearned for. An agony aunt column or a reservoir for flinty ranting can often appear, dissolving its ability to be seen as useful. Joel Stein, in Time (February, 20, 2012) raises the idea that Facebook was created to make you jealous – so-and-so has more friends, better holidays, sexier dates or better looking children. So then what then makes social media worth the effort, what makes it such a great campaign focus for clients, what propels its use, where can it all end? These are valid inquiries raised by clients, brands and users all the same. In a time where a reticent way of life has been replaced by an exhibition lifestyle and the phrase TMI (Too Much Information) is the unofficial cry, a new value system has come to fruition.

Do we then Tweet just to say hi or can be substantial and can it affect lives.

It sure did in Egypt’s Tahrir Square last year as the dictator Hosni Mubarak sunk. However, Gladwell disagrees and dismissed the impact of social media as “not real activism”. He was calling it a sort of “slacktivism”. His opinion is that social media cannot make a change in the “real world” and just promotes togetherness of some kind online, or in a virtual world. So is social media obsessed with trivialities (“I ate a poptart” Paris Hilton tweets in 2011) for the sake of fellowship or can it impact real change in human filament. The truth is by clicking “Like” for a social cause or a brand may not constitute real support but on the other hand it may just. And that is better than previously when PR agencies spent their time possibly aimlessly educating and building awareness, as part of that job is now done and the focus can move to truly creating content that facilitates value.

Gladwell goes on to say he does not “see the absence of efficient tools of communication as being a limiting factor on the ability of people to socially organize”. Well no, obviously not as we look at the colossal movement Occupy last year. A simple viral campaign that led to non-traditional connections and unity in New York (and other cities world-wide). And then Gladwell argues that social media is an “as well as” opposed to an “instead of” softening his blow on social media completely. As the case with Tahrir Square and Occupy social media was not unassisted by “real world” activities but as sociologist Zeynep Tufekci says collective action and information cascade drove the fight from the safety of virtual and onto the streets with a social momentum.

In agreement with Wired magazine’s opinion that “strong ties” are not necessarily made online: but if the cause is great, or if the brand is greatly loved, a unity will naturally emerge. Thus promoting public relations (and its ability to create and manage content and reputation) as a new kind of superhero.

PR, as an arm of communication, is at the cutting edge of communication as the doyenne of adding knowledge to the greater industry and actualising this knowledge. By emerging itself into the very material of social media, PR is joining the dots with traditional communication by generating content relevant to the times and the needs of a greater society (which includes clients).

The social landscape has reshaped: blogging is no longer just for the proverbial geek; podcasters and YouTube are gaining viewers every minute of the day; Google is the go to place for most onliners; Twitter is now the locus for real time news; FourSquare and Facebook continue to gain traction as information givers; and Quora might be the new face of journalism. PR plays a role in every single part of this shake up: managing the delicious resources.

Social media propels the cause, promotes the cause and then ultimately supports the cause but the cause starts from a deeper place within us, the citizens of the world. As online and offline starts to unify the expression of the cause are synonymous. Social media encourages the fight, the cause, the essence to not remain online but to betake itself somewhere meaningful on and offline. That by its very nature is truly affecting change. Social media might be solo only in aspects of its triviality but without fails aids in a new revolution, a change, that is journeying across the globe. A journey that communication professionals will have to take out their protest posters and loudspeakers and come rally for.

To Pitch it or Not To Pitch

A House in the Sky

Love Is All You Need

The Affairs of Others

Scatter My Ashes at Bergdorf Goodman

And the Mountains Echoed

Natasha, Pierre and the Great Comet of 1812

Shocked_ My Mother, Schiaparelli, and Me

The Enchanted Wanderer And Other Stories

If It Were You We’d Never Leave

Man Up! Tales of My Delusional Self Confidence

The Enchanted Wanderer And Other Stories

Stuck In The Middle With You

Why Be Happy When You Could Be Normal

How To Make It In America

Too Big To Fail

Worried About The Boy

A Fun and Sober Pride With NYC Queer & Sober

Lily Of The Valley – Funeral Suits

The Letter Q_ Queer Writers’ Notes to their Younger Selves

Laura Osnes at The Carlyle

Starbucks, foursquare and (RED) Team Up for AIDS Funding

Burlesque at the Beach

An Early History of Fire

The Merchant of Venice 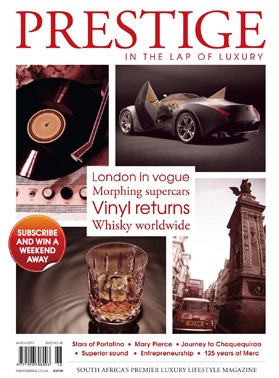 Jazz festival & Harvest in the city 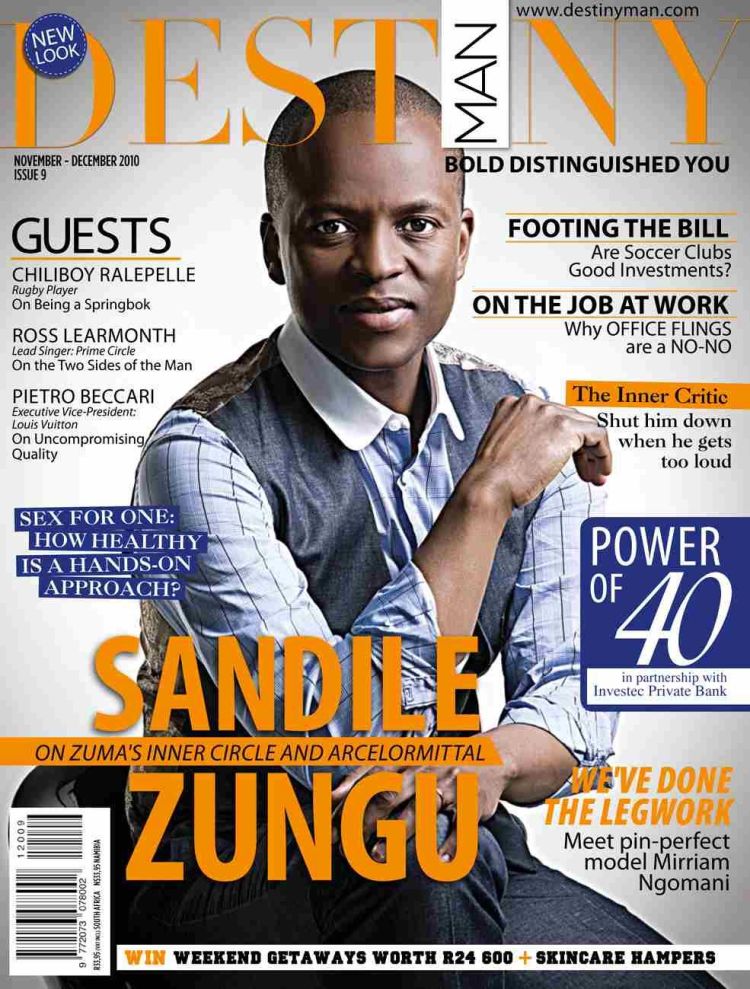 Gentlemen, Get Better Sleep For A Better Sex Life

In Pursuit of the Perfect Petal 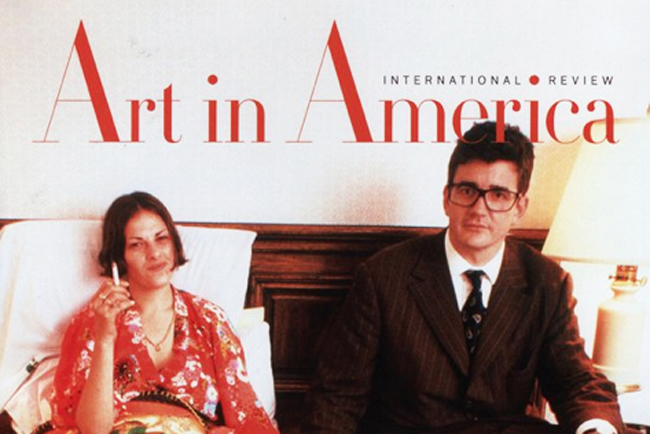